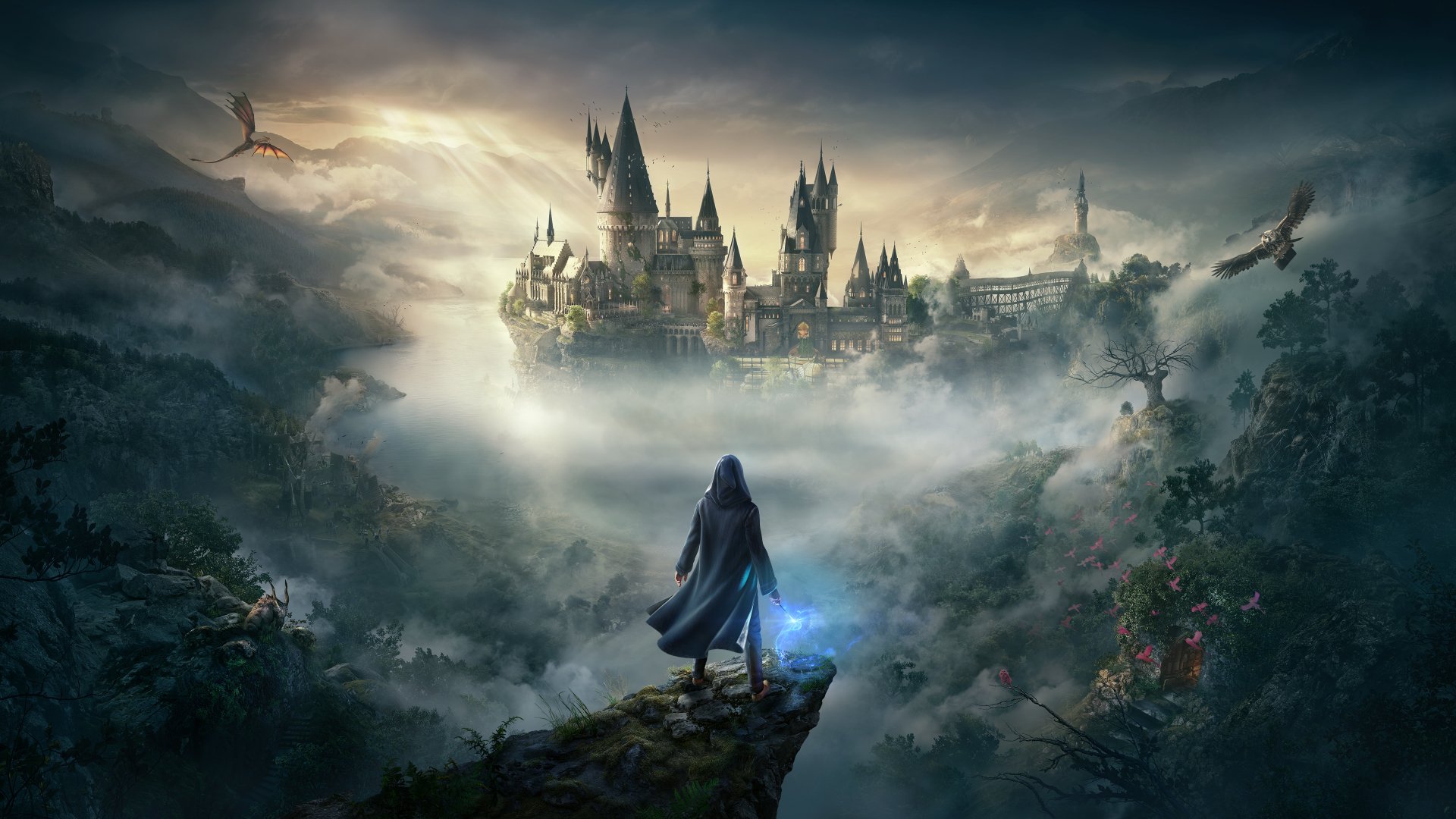 Portkey Games’s highly anticipated game, Hogwarts Legacy, comes to PS5, Xbox Series X/S, and PC on February 10th 2023. The PS4 and Xbox One versions are releasing later in April and a Switch version is set to release in July. With all the different showcases and reveals, there is a lot of information players should know about what to expect from the game when it comes out.

As for antagonists, the game has many different ones. One is Victor Rookwood, who leads a group of dark wizards and another is Ranrok, the leader of a Goblin rebellion. The Goblins are tired of being mistreated by witches and wizards and are standing up for their rights, albeit in an evil and violent way.

The player will also be pitted against magical creatures and monsters throughout the game. Some that are confirmed so far are trolls, giant spiders, and even dragons. The player character will have lots of help from Hogwarts Professors and other allies as they go up against these fearsome foes.

The titular Hogwarts School of Witchcraft and Wizardry is the focal point of the game’s map. The casle is full of life with its classrooms, common rooms, great hall, and even dungeons available to explore. Fans will be excited to recognize the castle from the Harry Potter books and movies. However, it doesn’t stop there.

The grounds and surrounding areas of Hogwarts are also quite extensive, including the Forbidden Forest and the Village of Hogsmeade. The developers have stated that there will be many different biomes for players to explore. And of course, as with any open-world, it will be full of side-activities, quests, and other characters.

The four Hogwarts Houses are Gryffindor, Slytherin, Ravenclaw and Hufflepuff, and the player will be able to choose their house from the beginning. Of course, players can link their Harry Potter fan club account and use their House from there (formerly Pottermore) if they so choose.

Each house has their own color scheme, common room, characters, and many other things. There are four PlayStation trophies that involve getting to a certain stage of the game as a member of each of the houses, which means multiple playthroughs will be required.

However, the developers have noted that there will be many different endings based not only on the House that the player chooses, but also the different decisions that they make along the way, which means that the replayability of the game will be quite high quality.

As with any open-world, action-adventure RPG, Hogwarts Legacy offers the players many different side activities to engage in apart from the main storyline. Players will be able to attend classes, complete side quests and challenges, fill out the Wizard’s Field Guide, brew potions, craft items and gear, grow plants, tame beasts, and even engage in duels with other wizards.

Players will be able to bond with certain NPCs based on their house, which will allow these characters to come along on quests to lend a hand. So far, this is the extent of the social aspect of the game – there is yet to be any information released about friendships or romance options in the game.

Hogwarts Legacy features fast-paced, action combat using an array of magical spells. Players are able to equip four spells at a time that go on cooldown once used, but are also able to just fire generic magical bolts to do damage. Fans will recognize spells like Accio and Leviosa as well as the Unforgivable Curses.

Players will be able to block attacks with Protego and also counter with Stupefy. As players progress, they will learn how to break through shields, use the environment to their advantage, and even use things like Mandrake plants to stun enemies.

Flying, but no Quidditch

Hogwarts Legacy players will have two options for flying around the massive open-world: flying mounts and broomsticks. The flying mounts like Hippogriffs are able to run on the ground as well and serve as a mount that way. Broomsticks will be used for certain classes and race-based challenges.

The Dark Arts play a massive role in Hogwarts Legacy. Players will unlock all three Unforgivable Curses (Crucio, Imperio, and Avada Kedavra). Players are able to commit to putting skill points in the Dark Arts portion of their skill trees, which alludes to a darker playthrough of the game as well.

The developers have confirmed the existence of at least two Dark Arts Battle Arenas in the game, which allow players to take on combat challenges. Players can bring potions and tools from the Room of Requirement to give them buffs. Completing these will unlock cosmetics for the player character.

Fans will remember the Room of Requirement from the Harry Potter series as a magical room in Hogwarts that changes its shape and contents to meet the needs of the person entering it. In Hogwarts Legacy, it serves as a sort of hub for the player to brew potions, grow plants, and upgrade gear with the loom.

The Room of Requirement is fully customizable in its layout, design, and look. Players will be able to create their own perfect space, not just for creating things that will be helpful in their adventure, but also just a safe, comfortable space to wind down in the game.

To include content that fans of Fantastic Beasts and Where to Find Them will love, the developers give the players of Hogwarts Legacy the Vivarium, which is a fully customizable habitat for different beasts that the player has tamed and captured. It is accessed through the Room of Requirement.

Here, players can interact with, feed, and care for these different beasts, which provides ingredients for customizing and upgrading gear. The Vivarium is also fully customizable, letting players choose exactly where each structure and piece of vegetation is placed.

PlayStation players are excited to be able to take part in an exclusive quest in Hogsmeade. Players help a shopkeeper rid her shop of the ghosts that are haunting it. In return, players will be given a shop of their own in Hogsmeade where they can sell things for a higher price than they could elsewhere.

PlayStation players will also get DualSense controller support. This includes use of the adaptive triggers as well as haptic feedback at certain moments. The controller’s speaker will also play additional sound effects. All players will be able to enjoy 3D audio support as well.

And lastly, the developers have said that there will be no microtransactions in the game, which will be something that all players on all platforms will appreciate. Hogwarts Legacy releases for next gen consoles and PC on February 10th.

Everything to Know about Forspoken