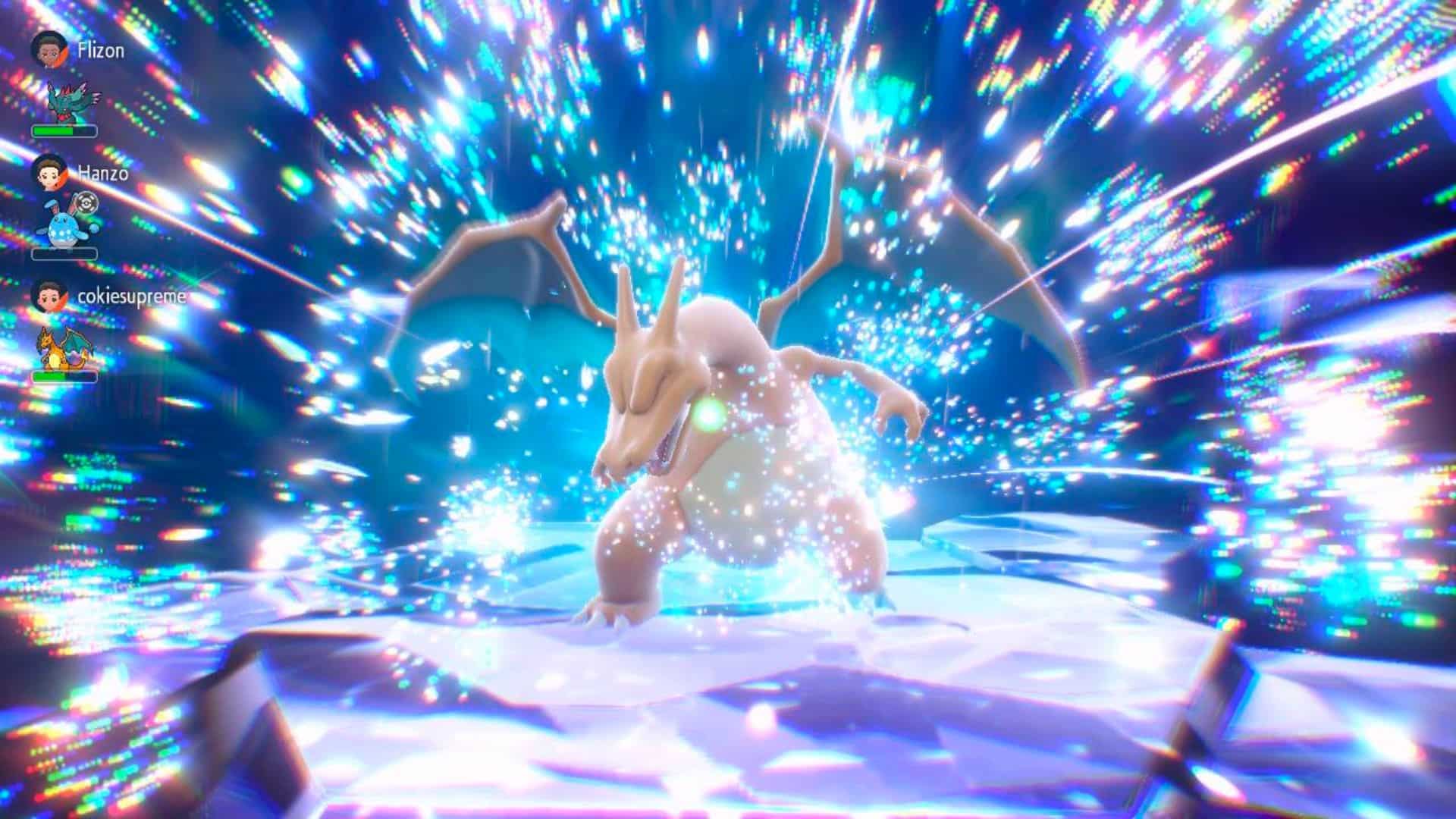 Pokemon Scarlet and Violet are the ninth generation of mainline Pokemon games, and fans are loving going on their Pokemon journeys through the vast open world of the Paldea Region. Each generation of Pokemon games comes with a new gameplay mechanic of some kind. Generation 2 brough breeding, generation 3 brough abilities, generation 4 split physical and special damage, etc.

Pokemon Scarlet and Violet bring the Terastalizing phenomenon as well as Tera Raid Battles. In the Paldea region, when Pokemon terastalize, they shimmer and glow like a gem and a Tera Jewel appears on their head. Some Pokemon can even experience type changes and have a separate Tera Type, which allows for more intense strategizing during battles.

The new Tera Raid battles in Pokemon Scarlet and Violet are fought in teams of 4 that must damage a terastalized Pokemon enough until it is ready to either be defeated or captured.

Tera Raid battles are available around the world in the Paldea region. When player approach a Tera Crystal, they are able to participate in a team Tera Raid battle. There is no better way to catch rare Pokemon, gather some Tera Shards, gain experience, money, and LP, and also get some rare ingredients for meal powers.

The most difficult Tera Raid Battles in the game, the 7-star Tera Raids have players up against lvl 100 Pokemon with perfect IVs (Individual Values in combat statistics).

Since the first two 7-Star Tera Raid Battles have been against starter Pokemon in their final evolution from previous Pokemon generations, it is safe to assume that the next one will be as well. Also, both Charizard and Cinderace are fire-types, which means the next Raid could also be against a fire-type. That leaves the following list of possible Pokemon:

Of all of these, the most interesting encounter would be if the developers chose to use the Hisuian Typhlosian, which already is a Fire/Ghost type. So, if they give the 7-Star Tera Raid version a separate Tera type, this could end up being one of the most powerful Pokemon in the game.

Whatever the Pokemon is, fans are sure to enjoy participating in the challenging Raid Battle and getting their hands on a strong addition to their Pokemon Team. The next 7-Star Tera Raid is expected to come at the end of January, two weeks after the second round of Cinderace.