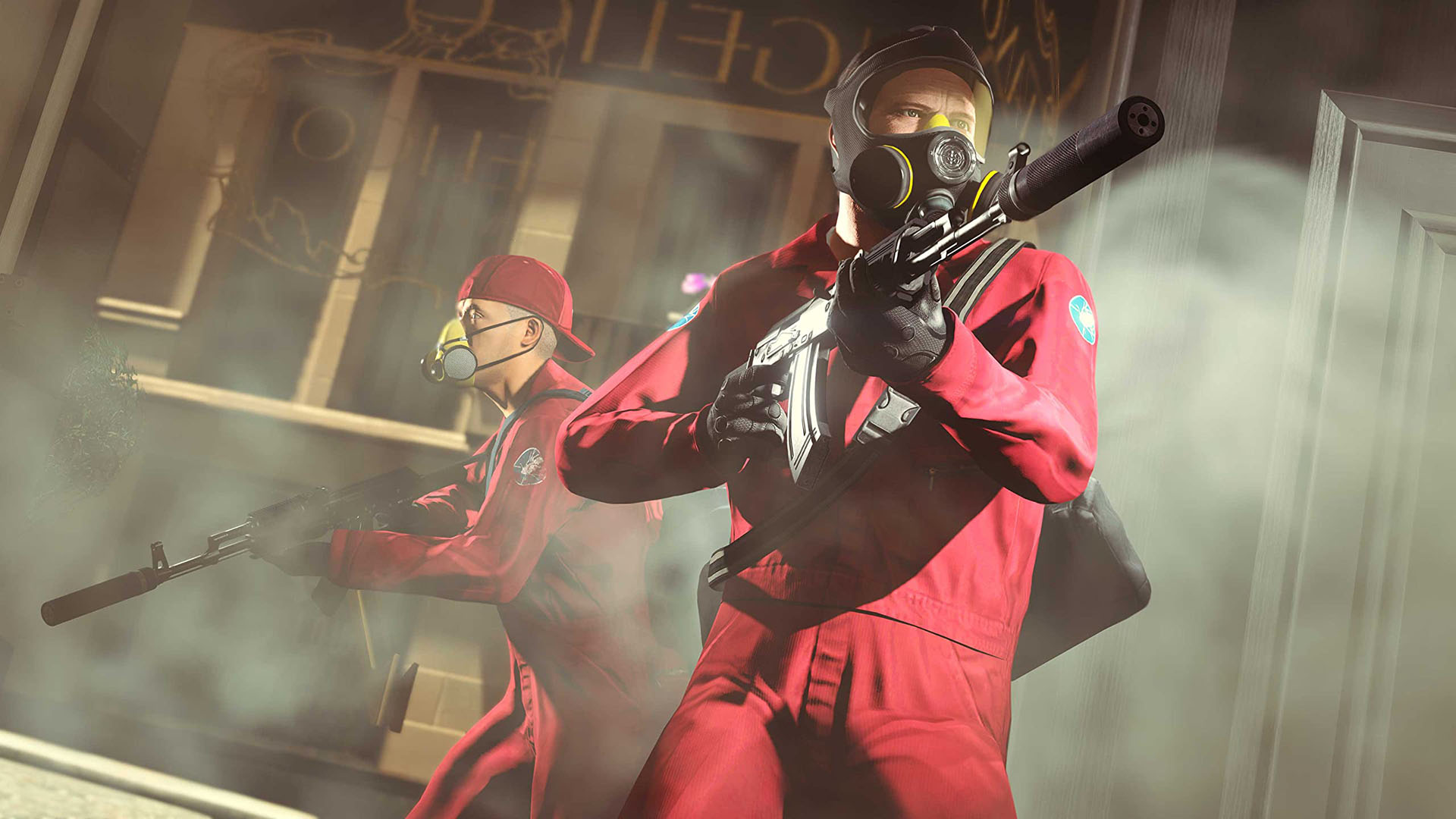 The action-adventure game GTA 5 & GTA Online has captivated imaginations for almost a decade. But does it support cross-platform play across PC, Xbox, and PlayStation?

Grand Theft Auto, the thrilling action-adventure game by Rockstar Games, has captured imaginations for several years. Since its release in 2013, GTA5 has been insanely popular. The sprawling city of Los Santos and its underbelly of crime is an alternate reality that holds its own even amid competition from other major titles. But does it support crossplay across platforms? Can you invite your friends from PS to join you for a heist if your chosen platform is an Xbox? We spill the beans.

Alas, they don’t. Whether you choose GTA 5 (single-player) or embark into the world of GTA Online, you can only play with friends on the same platform. So, if you want to enjoy fresh content or updates with your cross-platform buddies, you will be sorely disappointed.

Indeed, GTA 5 & GTA Online doesn’t even support cross-gen play. So, if you own a PS4, you cannot join a pal who’s on a PS5. We think a prime reason for this limitation is that the game had a phased-out release on different consoles. It would take considerable work to activate crossplay on such diverse channels.

At least for now, you get limited to the console you own. Your character cannot navigate the world across platforms.

Are GTA5 and GTA Online Likely to get Crossplay in the future?

It seems unlikely. The game is almost ten years old. The development cycle has been going on for years, and integrating crossplay at this stage will be tricky. The latest update – Grand Theft Auto 6 – is already underway, and we haven’t heard a thing about this. Rockstar would have certainly made such a massive announcement well in advance.

It is a real pity that the developers have not integrated this feature yet, especially as more new titles embrace crossplay. GTA has a fascinating story where you can graduate from being a street hustler to a kingpin. Breaking bad in Los Santos has got to be much more fun when your friends can join you, never mind their platform. Let’s see what the future holds for the title – you can never write anything off in today’s unpredictable world.