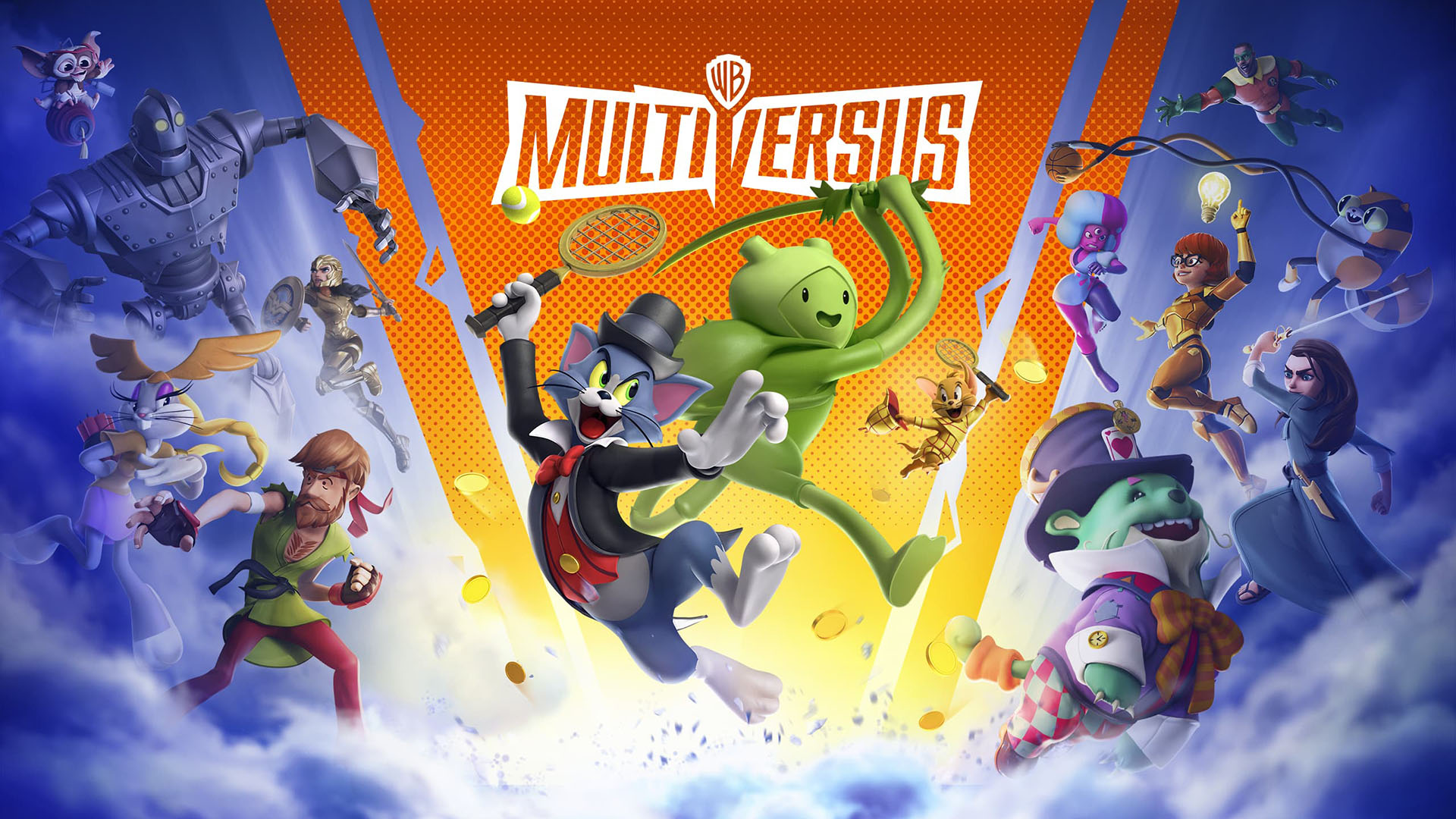 Does the competitive fighting game MultiVersus support cross-platform play and cross-progression? We have brought you all the details from Warner Bros.

Unless you have been living under a rock or don’t give tuppence about virtual gaming, you have heard of MultiVersus. The hugely competitive fighting game launched in July 2022 by Warner Bros. is popular and offers a jaw-dropping choice of fighters. The game’s outstanding creative work and unique mechanics have made it a smash hit among avid gamers on PlayStation, Xbox, and PC.

But battles are the most exciting when you can challenge enemies across the board.

A resounding yes! The game supports complete crossplay and cross-progression on all platforms. It includes PlayStation 4 and 5, Xbox One, S and X, and PC. So, if you game on PlayStation 4, you can compete against your pals on Xbox Series X. All the launch platforms have crossplay support.

Is crossplay enabled automatically? How can you turn it off?

Yes, the game has it enabled for all the players. It helps you find quick matches. However, the developers have made it possible to turn it off. Just toggle crossplay off from the main menu in the ‘Online/Legal’ section.

The game stores your progress in your Warner Bros. account. It helps you keep the status safe and sound the next time in the arena. So, if you upgrade to a newer Xbox or hop on to PS instead, your progress will get smoothly carried over.

The only thing to remember is to sign in with the same account since the progress gets linked to it.

What else is new on MultiVersus?

Quirky, powerful characters continually get added to the game with each update. Marvin the Martian is one of the latest to join the roster. Fun additions like Silly Queue bring unexpected and entertaining modifications to the game. Additionally, Warner Bros. also brings you numerous free characters on rotation. You can choose from several fighters with unique skills. From the looks of it, every season has a lot of scope for excellence.

There you have it, all the deets on crossplay in MultiVersus. Restriction-free gaming is always the best kind, and you can unleash your battling prowess when you know nothing can stop you.

Will Madden NFL 23 Offer Crossplay and Cross-Platform? Let’s Find Out