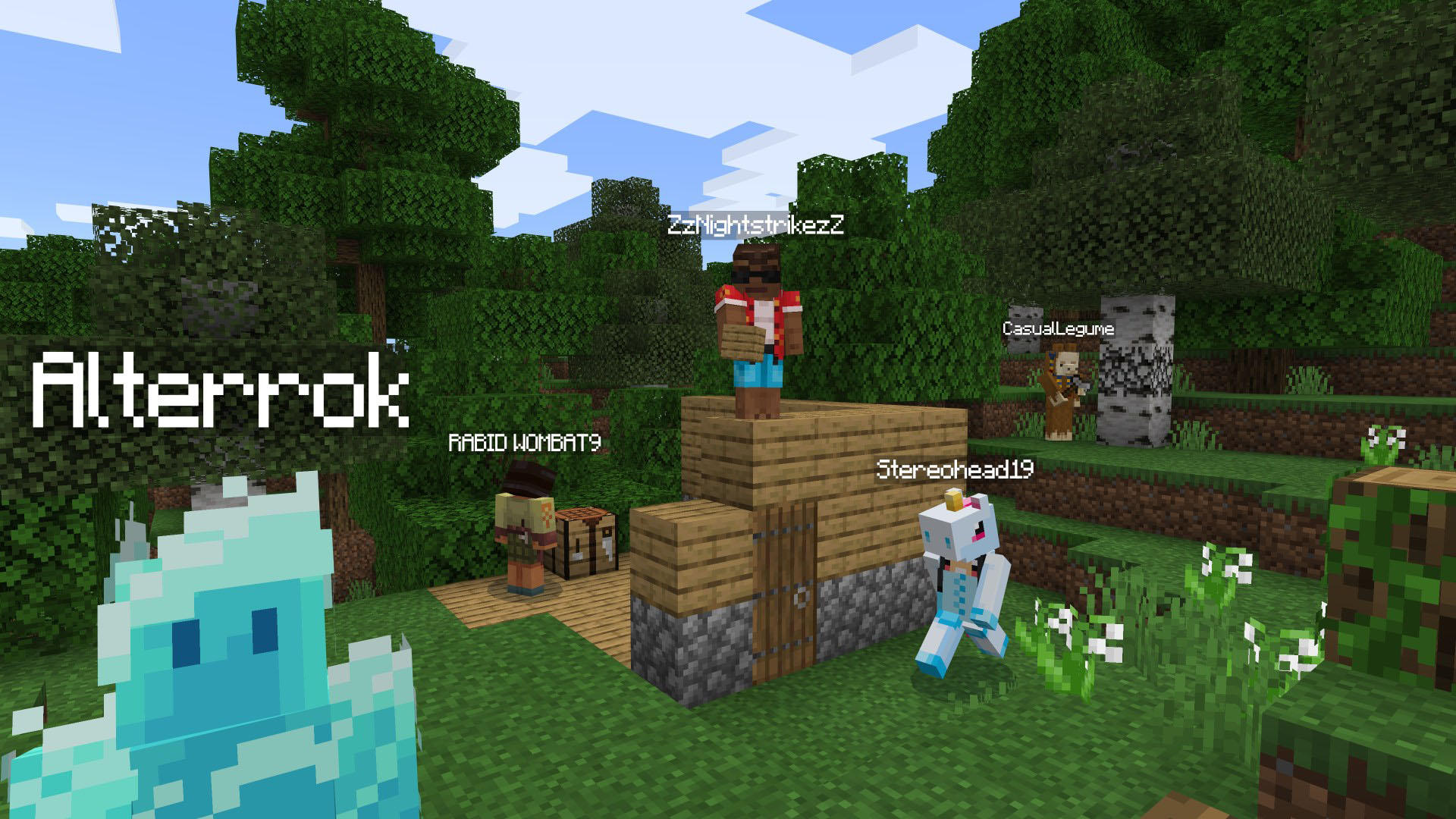 Does Minecraft, the popular sandbox game, support cross-platform play? We have created a crossplay guide for PC, consoles, and mobile phones to help you ace the multiplayer mode.

Minecraft has been incredibly popular since its launch in 2011. Mojang Studios has the knack of reinventing the game every so often, keeping players of different ages engaged. The sandbox game allows you to delve into beautiful and fantastical worlds with unique seeds. You can explore forests and secret villages, hide in the snowy tundra, or visit ancient cities. But let’s admit it: things like that are much better when your friends can lend a hand. So, does Minecraft offer crossplay? Can you play with your friends on different platforms?

It sure does. Indeed, the game has supported it since its initial release of the Bedrock Edition. So, you can enjoy the game with your friends irrespective of their chosen platform, like PC, mobile, PlayStation, Nintendo Switch, or Xbox.

Minecraft is available on several platforms, including Windows, macOS, iPadOS, iOS, Linux, Android, Raspberry Pi, and Windows Phone. It is playable on all major consoles like Xbox 360 and One, PlayStation 3, 4, and Vita, and Nintendo Switch. Fire OS, Wii U, tvOS, and Apple TV also support it.

The only condition is: you have to play the same edition of Minecraft. So, if you play on a console or phone, you run the Bedrock edition even if it doesn’t explicitly say so. (The term sometimes gets omitted from marketing material.) Likewise, if you play on a PC, you can use ‘Minecraft: Java Edition. ‘It is the only option for Mac and Linux.

A few limitations may seep in based on your chosen console. Some alternate realities are exclusive to a specific platform. For example, if you use Nintendo Switch, you cannot share the ‘Mario Mash-Up’ template with your cross-platform friends as it is exclusive to this console.

How can you Enable Crossplay on Minecraft?

It only needs a few steps to get started. The basic rule is that you and your friend must add each other through Microsoft accounts. As we mentioned earlier: you must play the same edition for crossplay to work correctly.

We have summarized the main steps for you:

How can you Enjoy Crossplay for the Java Edition?

If you run the Java version – which is the original Minecraft – you can play with anyone else who also uses it. So, it doesn’t matter which OS they run (Windows, Linux, or Apple). We suggest one of these approaches:

No matter how competitive the gaming world gets, Minecraft has retained its charm. The original formula of fueling your creativity and letting your imagination run away with you never fails. When you bring your friends into the equation, things only get so much more engrossing.

Is Crossplay Enabled for GTA 5 & GTA Online? We Have the Details for PC, Xbox, and PS