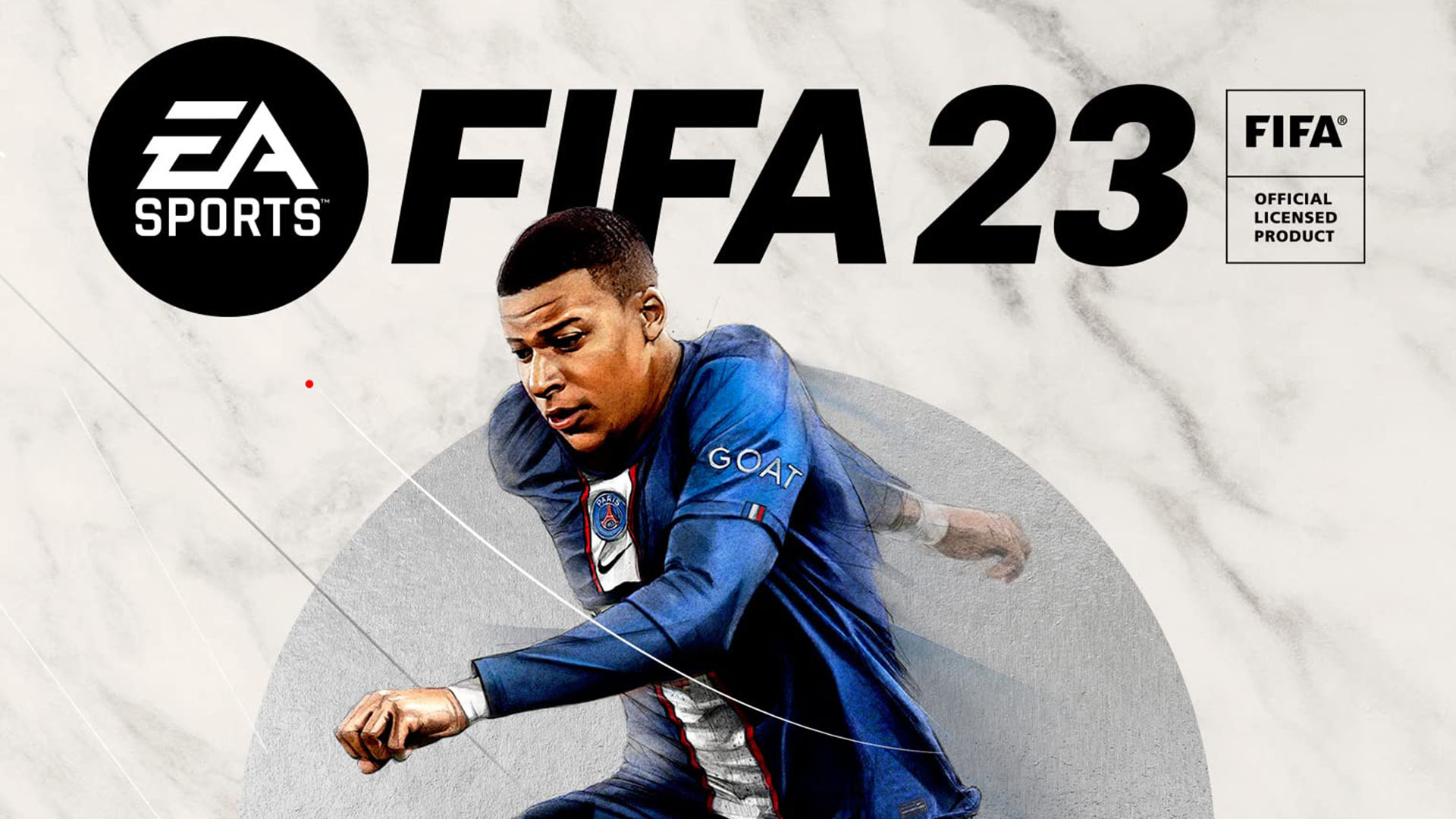 Does FIFA 23, the latest edition of the successful football game, support cross-platform and crossplay? We have EA’s official announcement and details for PC, Xbox, PS, and more.

Football lovers into virtual gaming have a sweet spot in their hearts for the FIFA franchise by EA Sports. It has some of the most stunning football games you can play, and the realism and immersion are breathtaking. However, FIFA has not incorporated crossplay or cross-gen in its offerings previously. Now that FIFA 23 has got announced, we are super-excited to find out if that will finally change.

Does FIFA 23 have crossplay?

Here’s the brilliant news: it does! You can enjoy crossplay on most of your favorite virtual football games. Ultimate Team just got infinitely more fun.

EA conducted a test in 2022 by permitting players to compete against new opponents from the same console family. The tests were successful, and the provision is now a part of the offering, allowing you to play with competitors on different platforms of the same generation. For example, you can use crossplay for PlayStation 5, Xbox Series X, Xbox Series S, and PC. Similarly, PlayStation 4 and Xbox are also compatible.

PC gamers can compete against opponents on PlayStation 5, Xbox Series X, and Xbox S. It is courtesy of the next-generation engine on a PC. Xbox and PS 5 use the same one.

Crossplay support in FIFA 23 is extensive. It works for most online modes, like FUT Online Friendlies, FUT Rivals, FUT Online Draft, and FUT Champions. You can also use it on Virtual Bundesliga – an exciting option for gamers from Germany.

One limitation is that it doesn’t work for games with more than two players. So, you will have no luck yet with Pro Clubs and Ultimate Team Co-Op. The co-op-specific modes are not on board with crossplay yet. EA blames the technical intricacies of crossplay for this restriction, which hints it might change in the future.

Do the transfer markets get shared?

Another good thing is that the platforms with crossplay use the same FUT Transfer Market. It will get combined within pools. So, PlayStation 4 and 5, Xbox One, X and S, and Stadia employ a shared FUT transfer market pool. The only exceptions are PC and Switch. Right now, they still have separate markets.

Have the leaderboards also changed?

Yes, a little. EA has introduced a global leaderboard for Elite Top 200. It will show up if you have activated crossplay. However, you can switch to the local leaderboard as well. You will view the same board as the 2022 version of the game if you have not enabled crossplay. Another change is that the Squad Battles Top 200 leaderboard doesn’t exist.

Is crossplay enabled at launch?

Yes. EA has ensured you get it at launch. It is enabled for all players, although you can deactivate it. You can see which friends are incompatible with the game when you pick players from the Friends tab. Platform indicator icons will also reveal if someone has disabled crossplay.

Also, you can get invites from players on your platform or others. The latter will only show up on the social menu. Of course, you can manage notifications to avoid disrupting the game.

How will EA Social help with crossplay?

The company has announced a social widget called ‘EA Social’ to make things smoother between platforms. It will simplify things when you search for players further across platforms and let you bring them on board without a glitch.

Many big titles have embraced the crossplay phenomenon. For instance, you can game with your buddies on different platforms if you enjoy Fortnite or Call of Duty. The lack of crossplay features on FIFA has been a limitation so far, keeping it from true splendor.

Now, as it has finally come to the franchise, everything should look up. FIFA 23 is the last entry in the series with that name, as EA and FIFA have severed ties. But here’s hoping for more inclusive crossplay in EA Sports FC 24!

Does NBA 2K23 have Cross Platform?