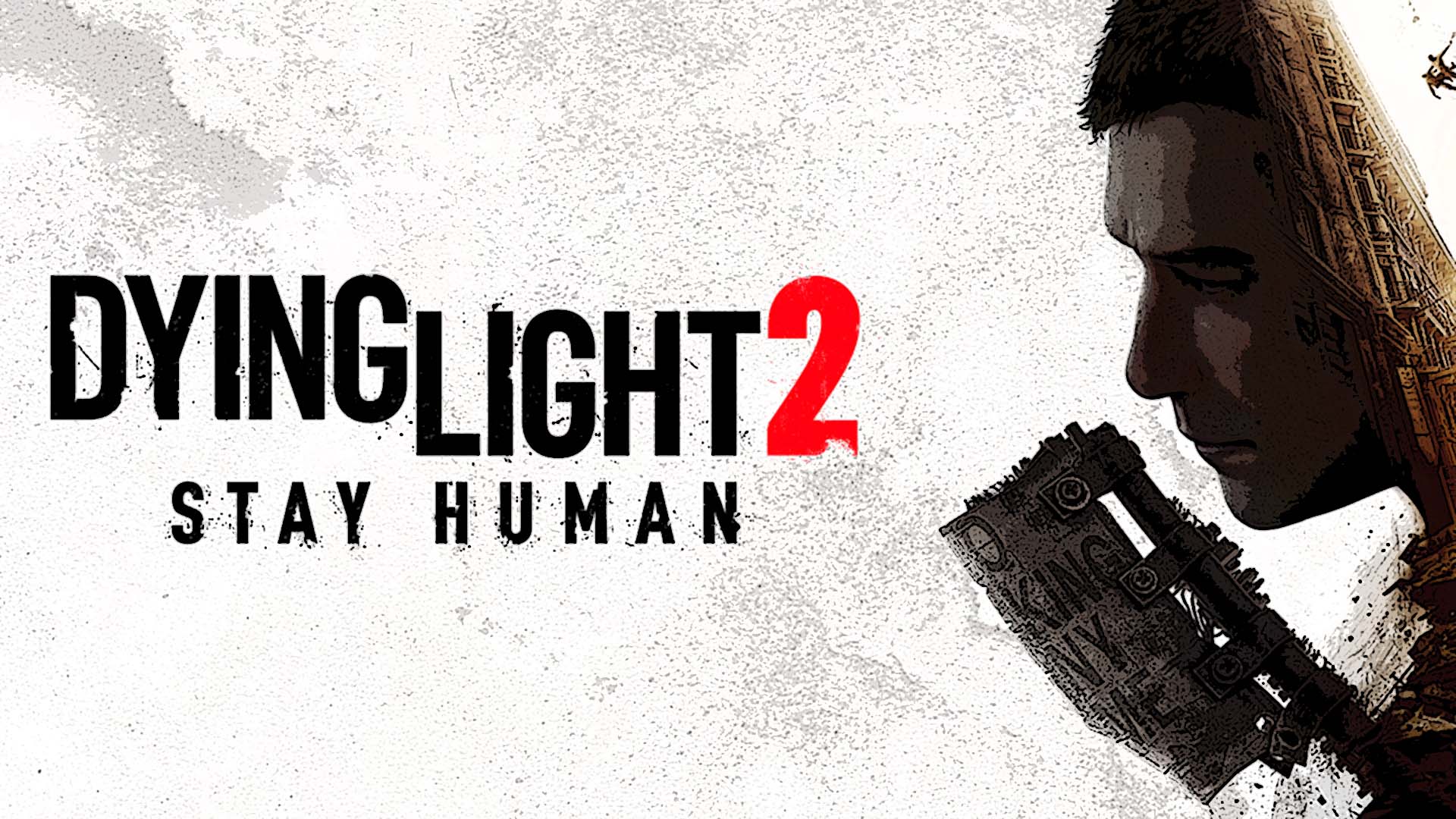 Does Dying Light 2 support cross-gen and crossplay features on computers and gaming consoles? Find out everything before buying the thrilling zombie-hunting game.

Are you planning to purchase Dying Light 2 Stay Human – the 2022 survival game by Techland? The zombie-hunting game has swiftly become popular, enthralling avid gamers with gorgeous RPG mechanics, a riveting storyline, and an absorbing alternate world. It might revolutionize the gaming landscape, along with well-established titles like Call of Duty and World War Z.

Bringing down blood-drinking parasites becomes more manageable when your buddies are by your side. Crossplay gaming lets players on different systems like Xbox, PlayStation, and computers compete against each other online.

Similarly, cross-gen play allows players on different generations of a device – say, Xbox Series X and S – to game together.

Most gamers who have experienced the zany thrills of Dying Light aspire for these features in the Stay Human edition. So, does the newest version offer you this bonus?

Will you get Co-op Play for Dying Light 2 on your PC?

A resounding yes! You can easily enjoy cooperative gaming features or co-op while playing on your computer. The game lives up to its original four-player co-op hype, allowing you to tackle the world with three friends.

The cooperative style is a vital aspect of the game as your fellow players constantly vote on crucial junctures of the story. Their choices impact the world and the outcome – so you know it is no joke!

What about your console?

Unfortunately, no. Right now, you will not be able to access crossplay and cross-gen on consoles like PS or Xbox. So, if you play on a PS, you won’t be able to join a buddy who is gaming on a computer.

You will also be unable to play with someone on a different version of the same console, such as PS4 vs. PS5. The same applies to the different generations of Xbox. Crossplay does not get supported between Xbox One, Series S, and Series X.

The bottom line is that you can only play Dying Light 2 with your friends on the same console as you. It can be an irritating limitation if your circle comprises people gaming on multiple platforms.

How is Dying Light 2 different from its predecessor?

The co-op shortcomings notwithstanding, we can confidently say that the sequel is a significant improvement. Dying Light has already proved its mettle as an intelligent zombie game with a solid story.

The recent upgrade boasts super-smooth Parkour mechanics that simplify how you navigate the post-apocalyptic world. One of the most stellar highlights is how the game uses the day and night cycle to change things.

For instance, tackling problems at night is more stressful. But it is also more rewarding. The new game also has improved colors, animations, and reflections. The experience is more visually appealing if you have a new-gen console. But it looks better even on older platforms.

Is Dying Light 2 likely to get Crossplay and Cross-gen support?

We strongly believe so. Reportedly, the developers are working to incorporate these features for console gaming. The keyword here is that cross-gen and crossplay are not supported “at launch.”

So, you can expect to get support for co-op even on your console. Techland has planned updates to the game for at least five years. So, it might take a while, but watch out for announcements!

Villedor has captivated many passionate gamers already, getting people in by thousands to decapitate zombies. Dying Light 2 has improved upon its predecessor, and it is likely to boost the overall reception. Some gamers complain that the dialogue and voice-acting are a little wanting, but hey, we all have edges!

We agree that the lack of co-op features on consoles is a dampener. Let us hope Techland is taking note. We cannot wait to get crossplay and cross-gen across consoles in the future. How else will we eradicate the rapidly proliferating zombies?

How to Play Minecraft Online for Free (No Download)

Top 7 Ways to Fix PC Not Recognizing Bluetooth Headphones, Other Than as ‘Voice’ 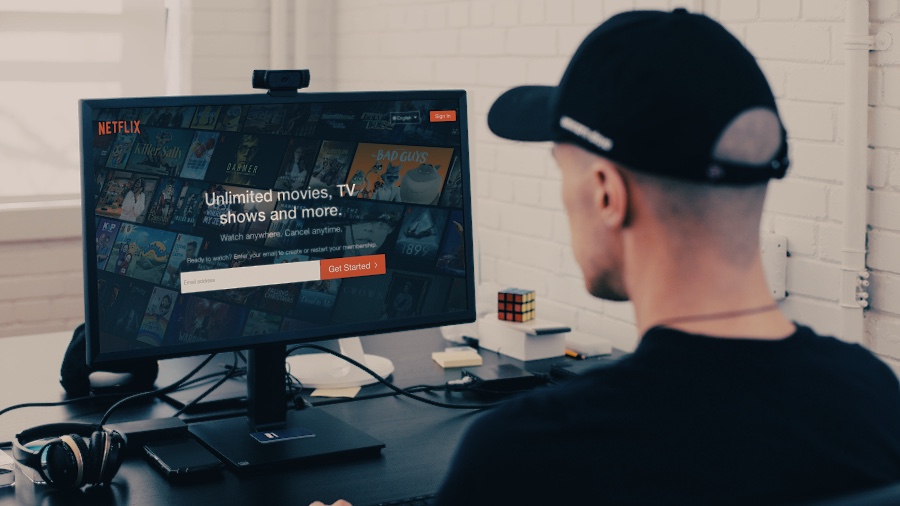 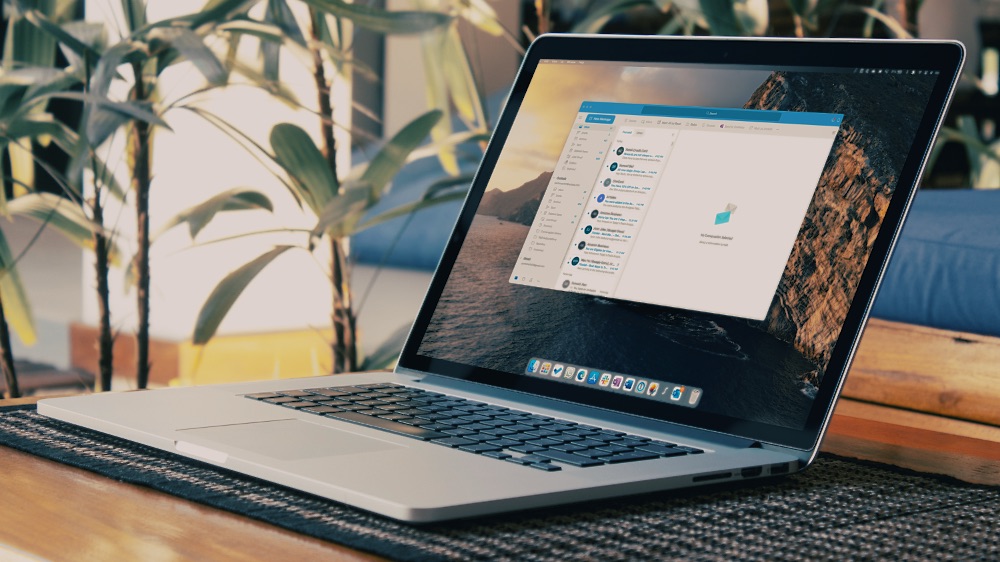 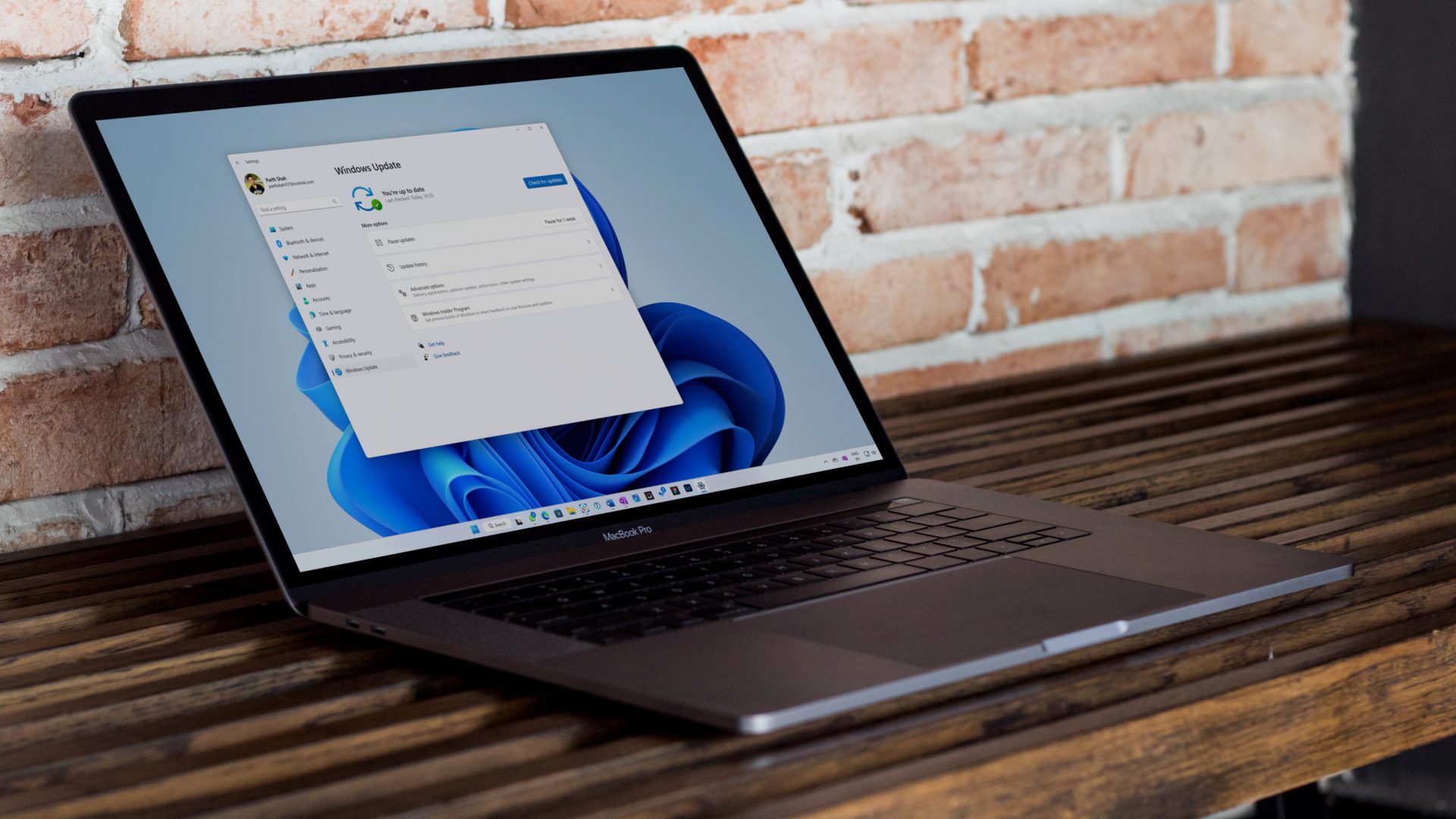