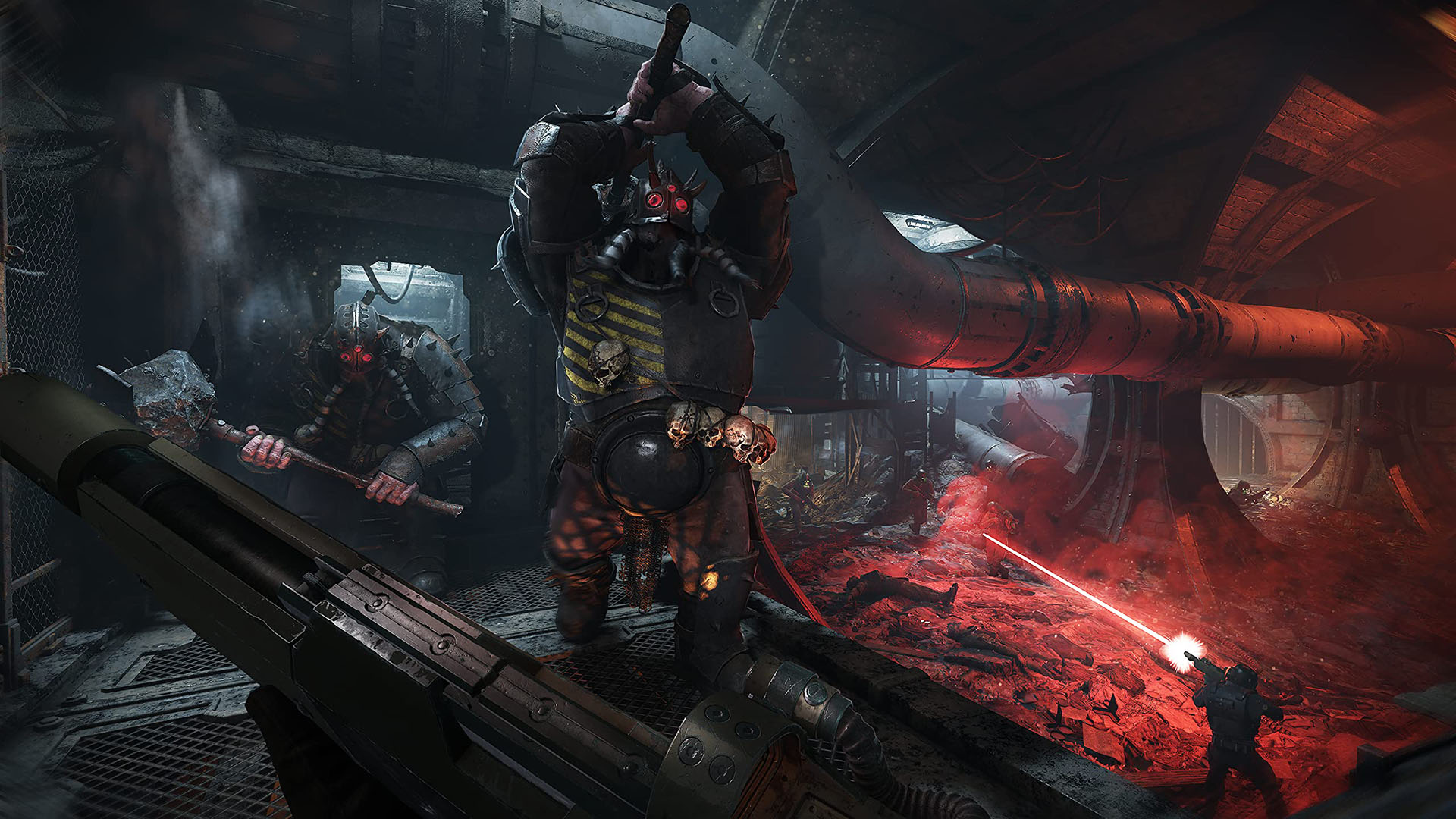 The first-person action game Warhammer 40K: Darktide has captivated scores of gamers globally. But does it support crossplay and cross-platform?

Since the PC release of Warhammer 40K: Darktide, gamers have been curious about its crossplay potential. The thrilling action game seems designed for playing with pals. It is heartening to have people on your side when nightmarish enemies attack, never mind what console they play on. But does the game support crossplay?

Crossplay on Warhammer 40K: Darktide: Yes or No?

Nope. It is a bummer, but there you have it. Right now, Darktide is only on PC. Since its release on November 30, 2022, the title hasn’t come to consoles. So, you cannot play with your pals on Xbox or PS.

The good news is that it seems likely. Fatshark, the parent company, seems confident that the title will have console crossplay shortly. We should have something more definite when the launch date for consoles gets announced. A couple of months have passed since the PC launch, so that could happen anytime soon – perhaps, as early as February 2023.

What about Cross-save on Darktide?

Fatshark seems iffy about it. While crossplay will almost certainly be a part of the console launch, cross-save is more complicated. The execution challenges may make it less probable in future versions.

For now: we have our fingers crossed for subsequent announcements on this front. The Warhammer universe is threatening but thrilling. Things get infinitely more fun when your people can be in your corner.

Does Elden Ring have Crossplay and Cross-platform Support?

Can you Enjoy Crossplay on Yu-Gi-Oh Master Duel? Here’s What We Know